Author/Activist LeRon Barton will join the broadcast today to discuss his recent article which can be accurately described as a how to manual on surviving the slave catchers of America. Check out his article “When Black People and the Police Collide“. 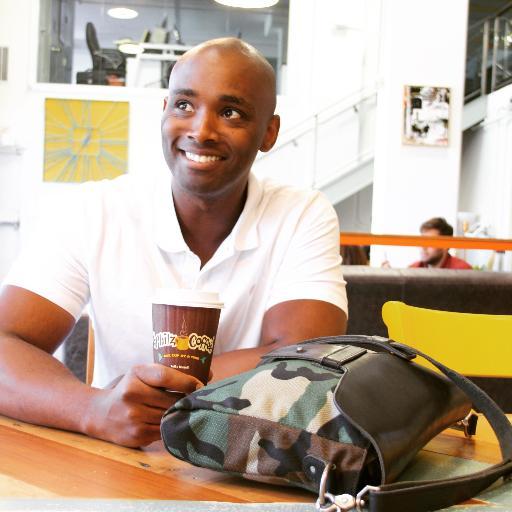 LeRon Barton is a writer/backpacker traveling man living in San Francisco. His first book, Straight Dope: A 360 Degree Look into American Drug Culture was published in 2013. You can read him at mainlinepub.com and follow him on Twitter @MainlineLeRon

Snoop Doggy Dog has created a buzz around his comments about the remake of the tv series “Roots” where he is calling for a boycott of this series and television programs period. While many are dismissing Snoop’s views on the matter as the opinion of a serial pot-head but is Snoop on to something about media programming? Is Snoop Dogg making people uncomfortable with this topic? It seems so.