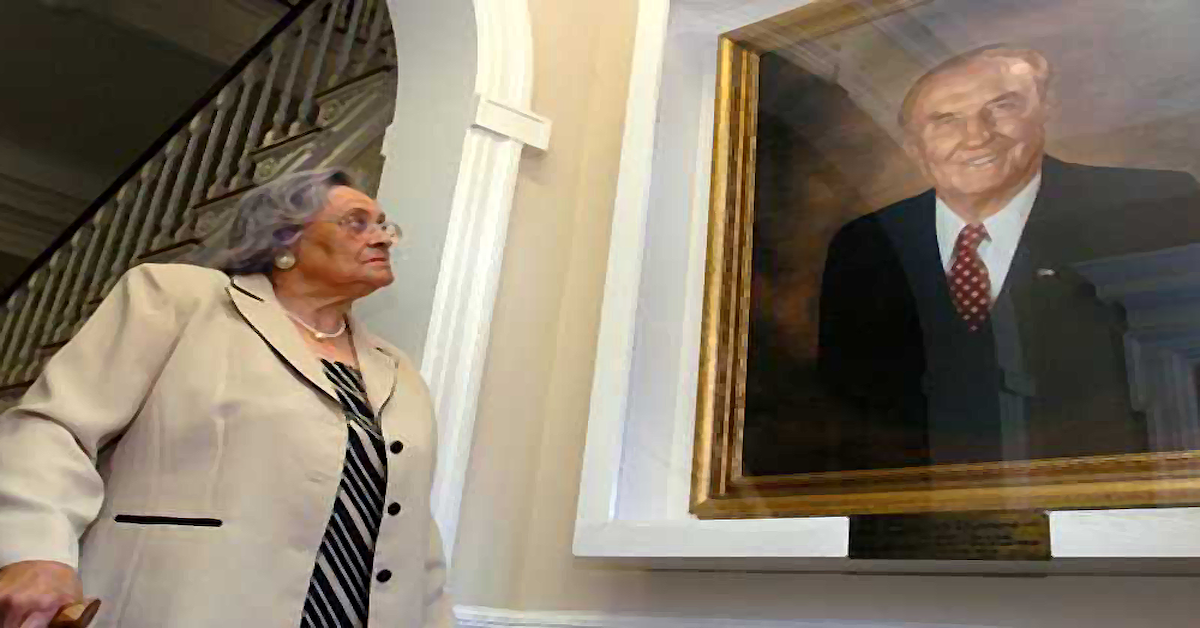 The Context of White Supremacy hosts the fourth study session on Essie Mae Washington-Williams’ Dear Senator: A Memoir by the Daughter of Strom Thurmond. Having read three chapters of the book and conducted a smidgen of research, it seems equally incredible or embarrassing for a White college professor like J. Russell Hawkins to be ignorant about Strom Thurmond raping and impregnating a teenage black female. #WhitePeopleLieALot From the time Thurmond died in 2003, countless news reports acknowledged that Carrie Butler was a child at the time Thurmond raped her. Last week, Ms. Essie Mae provided another round of details about the rampant squalor black people lived in because of White Supremacy. Interestingly, she also detailed the widespread White Supremacist medical practices targeting black people in New York: “blacks in Harlem couldn’t get decent medical care. Harlem Hospital, if it treated blacks at all, did so in a similar way to Coatesville Hospital, putting them in the poverty ward, or, far worse, using them as medical guinea pigs, testing medicines and therapies on them without their knowledge or consent.” #HenriettaLacks She describes White senators successful efforts to block anti-lynching legislation and more and more heaps of unemployed, down and out, no count, black males. Essie Mae briefly meets with her blue-eyed, White father, Strom Thurmond, for the second time and ponders if this strange White man had a “romance” with or was just sexually “using” her mother. Tellingly, Essie Mae says she “followed” heavyweight boxing champion Joe Louis. But her “heart belonged to the adorable Frank Sinatra.” This White entertainer has much in common with her White dad. Sinatra was 50 when he married 21-year-old Mia Farrow, who later married Woody Allen. Sinatra was also known as “old blue eyes.”