In this episode of New Abolitionists Radio, Tag and Scotty spoke with Deja, the fiance of Ramsey Orta. Deja gave us an update on Ramsey’s case, the continued mistreatment by prison guards who write him up for imagined and minor infractions resulting in torture by way of solitary confinement. Deja shared with us the mental toll the ordeal has taken on Ramsey and his family since the fateful day he filmed the manslaughter of Eric Garner by NYPD officers. 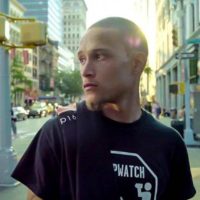 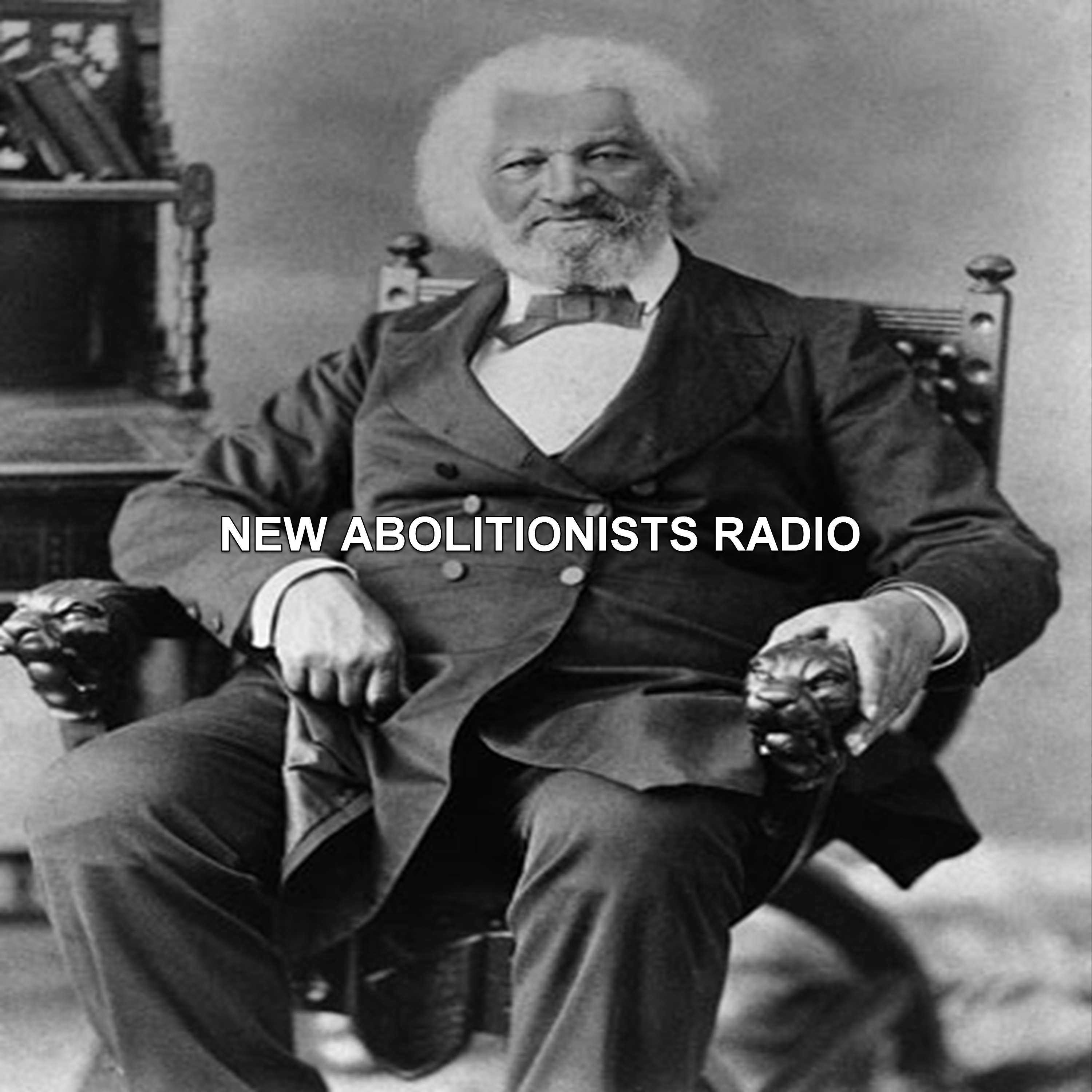 New Abolitionists Radio is an award-winning podcast that started in 2012 to bring awareness to legalized slavery and human trafficking in the United States preserved by the 13th Amendment of the US Constitution. This issue is often inadequately referred to as “mass incarceration”. Legalized slavery through prisons, jails and detention facilities and the mistreatment of those incarcerated in them constitute severe Human Rights violations per The Universal Declaration of Human Rights on a mass scale.